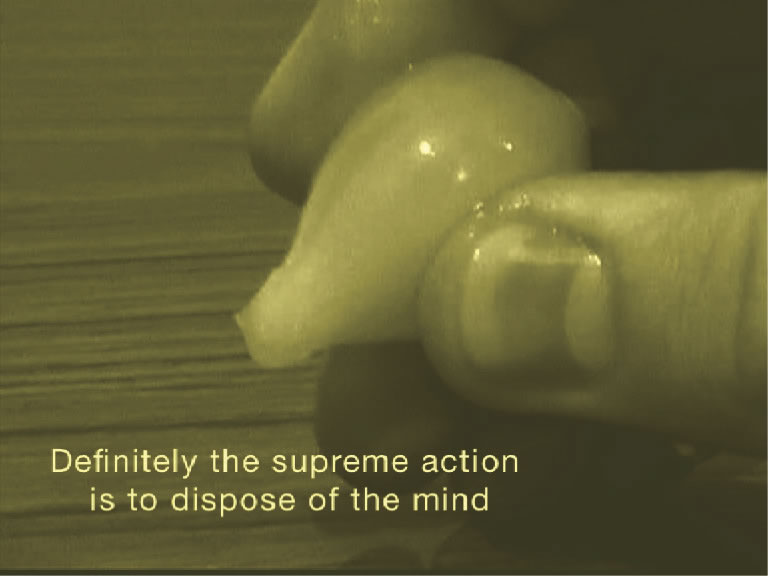 The Speaking Machine was first developed as part of a Psykick Dancehall residency at Colour Out of Space festival of experimental sound, Brighton, in 2013. A risograph edition of the text was also produced. Versions of the performance were subsequently presented at ASC Gallery and Valentines Mansion, London, during 2014.

The project draws on the work of Brighton-born Ann Quin (1936-73), and in particular her debut novel Berg. Taking Berg as a starting point, the work adopted a version of the novel’s revenge narrative and its themes of doubles and imposters to produce a hallucinatory polyphony of voices in performances and video.