THINKING OURSELVES INTO EXISTENCE, 2012 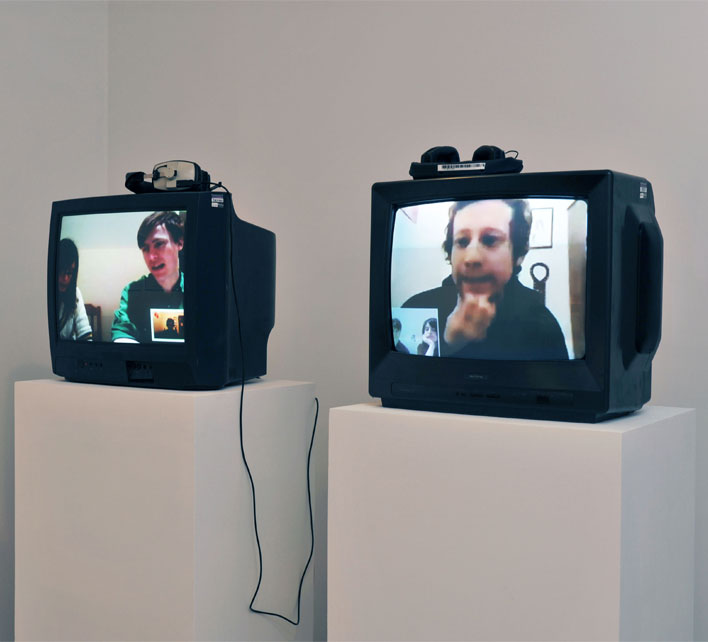 During a Creative Lab residency at CCA Glasgow in October 2011, Psykick Dancehall began a series of conversations with Jon Marshall (Singing Knives), about the wider networks of underground improvised music we have all been involved in, and the relationships and events that sustain it. Thinking Ourselves into Existence was an exhibition/resource space that documented those conversations, alongside observations and polemics by invited contributors. These took the form of a series of pamphlets, by Ben Watson, Paul Hegarty, Adam Harper, Marie Thompson, David Bell and Neil Davidson with Arild Vange, alongside one by ourselves. The pamphlet produced by Psykick Dancehall and Jon Marshall can be read here. The exhibition space also included audio, video and texts that had informed our conversations and the writings of the contributors, available to browse.